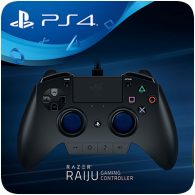 Sony has revealed the first two officially licensed third-party controllers for the PS4, mainly targeted to competitive and pro players. Sony invited Razer and Nacon to “use their knowledge and expertise in developing eSports peripherals to design two unique pro controllers for PS4.” Find out details on each version below.

Both the new controllers will be available to purchase this holiday season, although the actual release date or pricing information hasn’t been revealed yet.

The Razer team’s extensive knowledge in developing eSports peripherals made them an ideal partner to create a tournament-grade controller for PS4.

Designed for conquering professional eSports tournaments, the Razer Raiju is equipped with advanced controller customisation and ergonomics. Its features include: 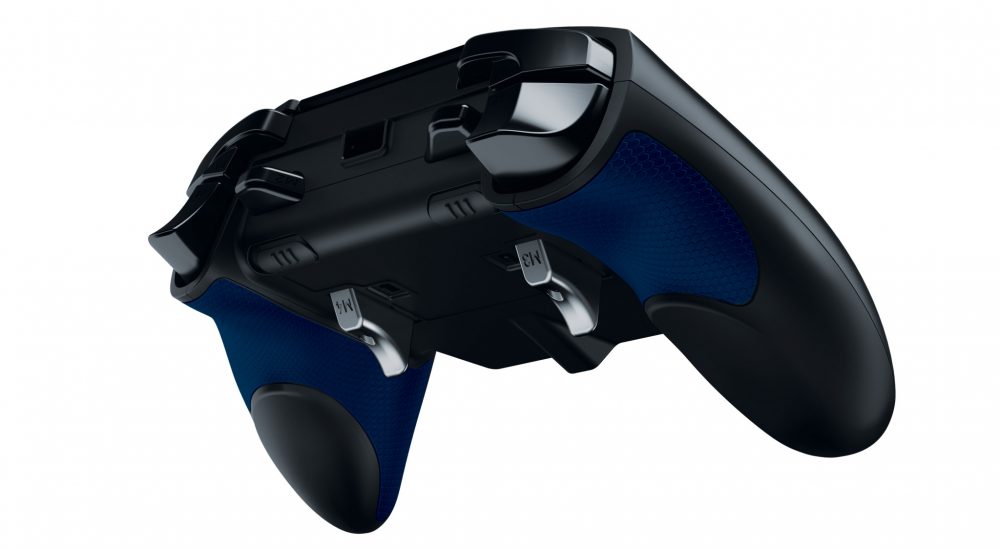 Developed with the eSport player in mind, the Nacon team of industrial designers and engineers collaborated with pro-gamers to develop the Revolution Pro Controller to meet a wide range of their gameplay needs. 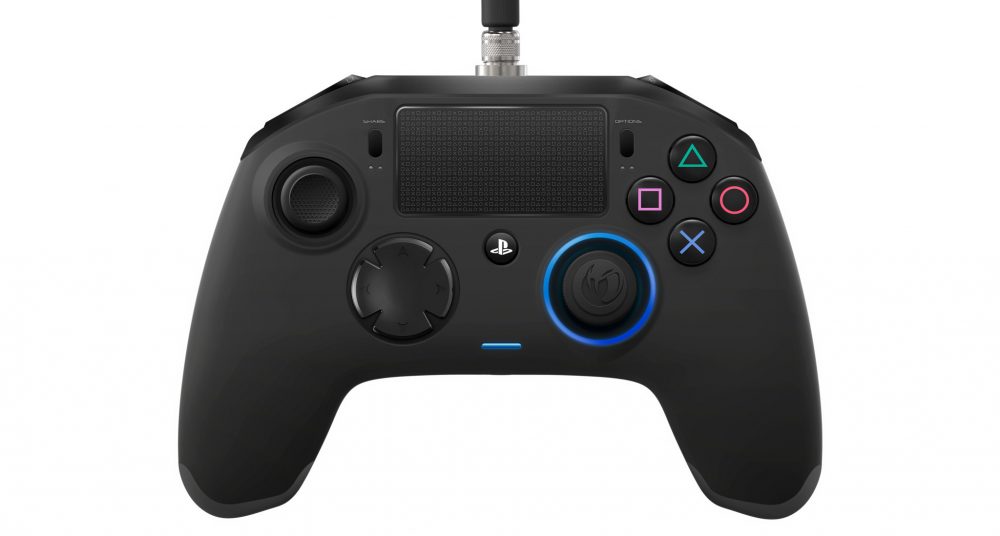 Thanks to this collaboration, the Revolution Pro Controller features include: 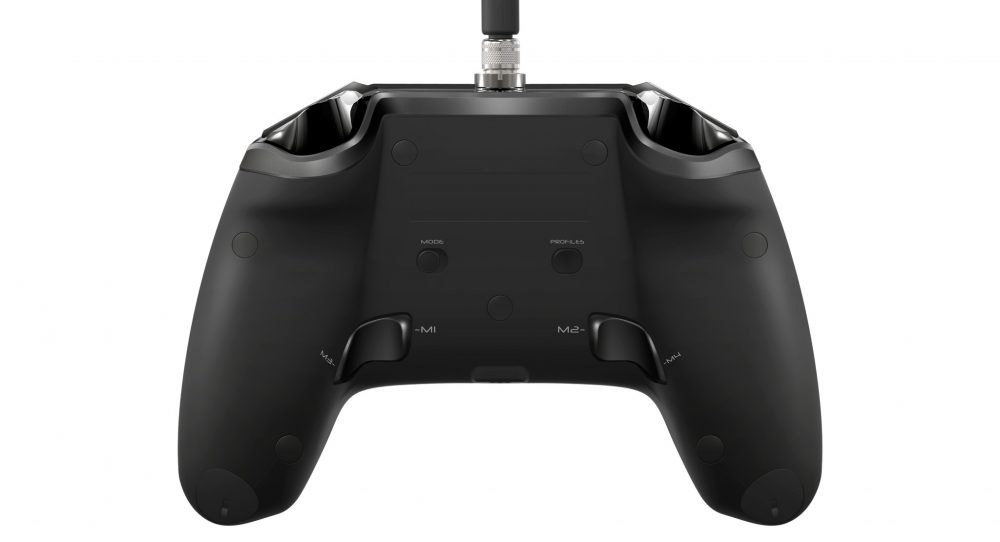