No Man’s Sky developer, Hello Games, is under investigation by the UK Advertising Standards Authority (ASA) Eurogamer reports. The investigation is looking at the promotional materials used by Hello Games when promoting No Man’s Sky to the public, which includes lot of features that are currently not in the game.

The complaints are mainly around the fact that the final game does not contain things that were shown in trailers and screenshots, or discussed by Sean Murray and Hello Games, even with the developer patching the game since launch. Such features include:

At the moment the Steam page of the No Man’s Sky still has videos and images that are not representative of the final game.

One complainant, Reddit user AzzerUK, has compiled some of the feedback received by the ASA. It details the areas that the ASA will be focusing on, including the screenshots and videos used to promote the game. 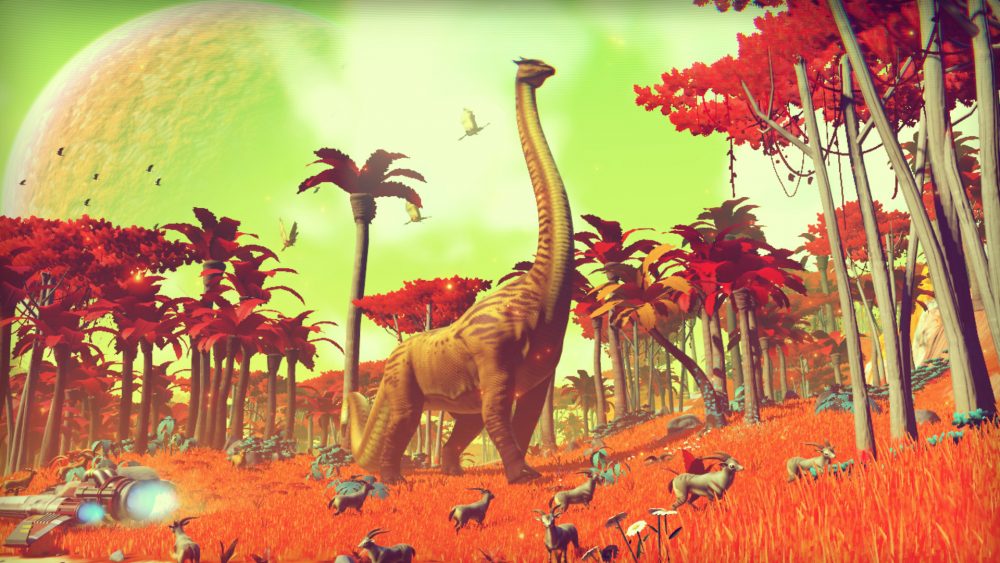 The size of creatures is under investigation.