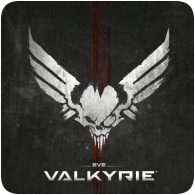 Sony and CPP have announced that EVE: Valkyrie will be releasing on 13th October 2016 for the PlayStation VR, making it an official launch title for the new headset. The game will be available as a physical retail disc from stores thanks to a partnership with Sony Interactive Entertainment, and digital download from the PlayStation Store. Gamers who purchase the game will also get the Founder’s Pack, which will include extras for the game. 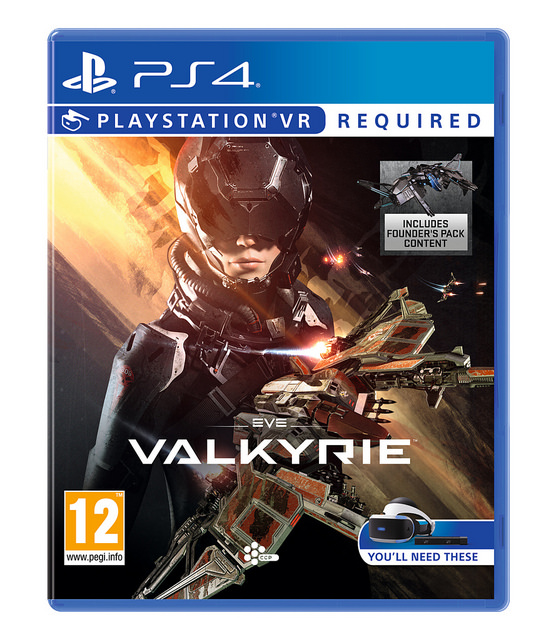 Additional free content will be made available to all owners of EVE: Valkyrie throughout the game’s lifetime.