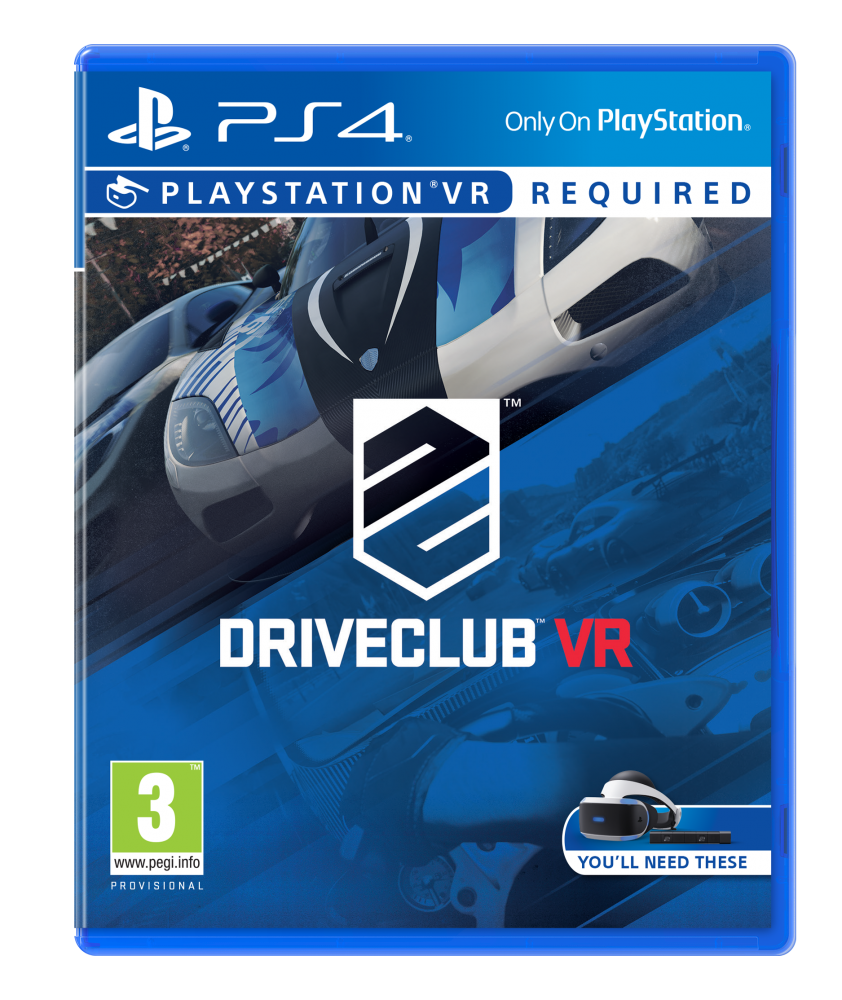 A few details about the new game has been revealed along with a video from PlayStation Access (see below):