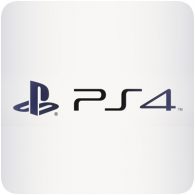 Sony has revealed the latest figures for its PlayStation business, showing that the PS4 had some more than 40 million units world wide as of March 31, 2016. The PS4 remains the fastest selling console in PlayStation history. The PS4 has in turn helped Sony reach almost 21 million PlayStation Plus subscribers.

The briefing from Sony also revealed that PlayStation Network net sales grew by over 50% compared to the previous fiscal year.

Sony is banking on further growth from additional network services like PlayStation Vue, and the introduction of new hardware like the PlayStation VR and PS4 “Neo”.