Psyonix has detailed the changes that will be part of the v1.19 update for Rocket League. The update will include the Neo Tokyo and Pillars arenas, along with new vehicles, decals, antennas and other content. This update also fixes improvements, bug fixes and changes as detailed below.

The main changes you can find in v1.19 include: 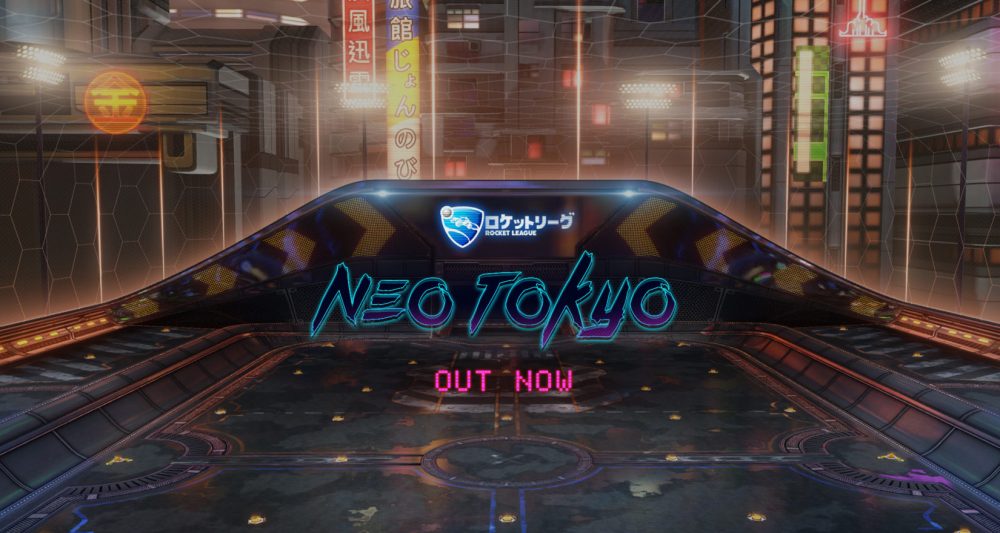