Psyonix has announced via twitter that a new mode is coming to Rocket League in April. The new mode, called Dunk House, will add a basketball-style arena, requiring payers to score goals – or points – via an aerial hoop. The mode will be free to download. 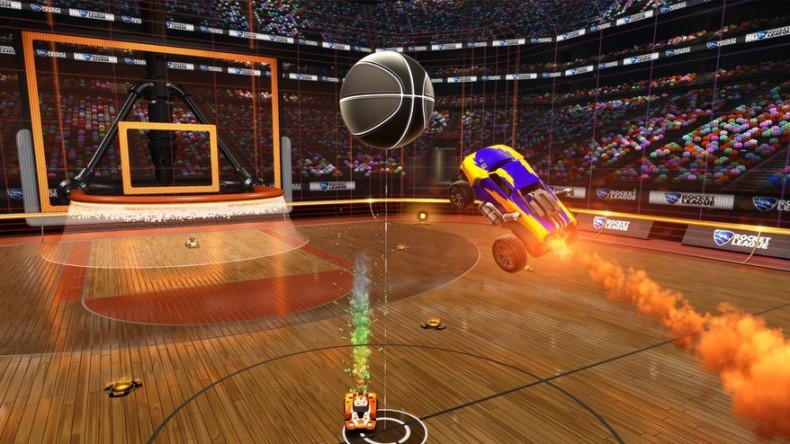 A specific date hasn’t been revealed, but it will be available sometime in April. A very brief gameplay video can be found on twitter:

Break some axles in the Dunk House this April! #RocketLeagueHoops pic.twitter.com/VA23YUEEXM