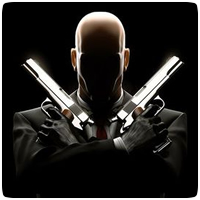 Hitman is due for release on 11th March 2016, but those eager to try out the game ahead of launch can take part in a new, limited beta. This is on top of the beta that took place on the PS4 two weeks ago. All PlayStation Plus members will be able to download and play the Hitman beta from 4th March 2016, but it will only be available that weekend.

In addition to announcing a new beta, a new trailer has also been released, titled Hitman ‘Legacy’ Opening Cinematic.