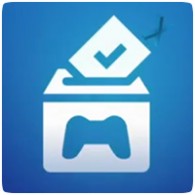 BroForce has won the latest Vote to Play poll on the PS4, receiving a massive 47% of the votes. The game will be part of the March 2016 Instant Game Collection, releasing on 1st March 2016. The other two games in the Poll, Action Henk and Assault Android Cactus, which game in second and third place, respectively, will be available to purchase with a 30% discount for PlayStation Plus members.

The other games in March’s PlayStation Plus line-up are yet to be revealed, but you can expect more new in the next few days. 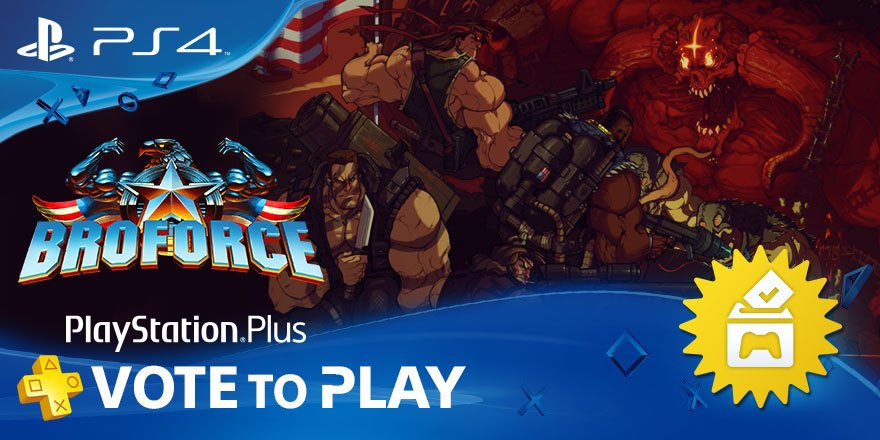 Which game did you vote for? And are you happy with the result?

PlayStation Plus, PS4, Vote to Play