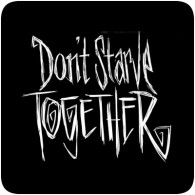 In Don’t Starve Together, you could play with your friends and never be online at the same time. You can conquer the world together, and still be alone.

The original game was rather fun, so the new version will be even better now that you can play with a friend. Unfortunately, no release date or pricing was confirmed for the upcoming game.

Check out the trailer below: