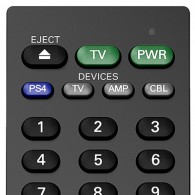 Sony has announced that the PS4 will finally be getting a Media Remote later this month in North America. The Universal Media Remote will let you turn on the system, navigate the UI, and control video content on apps like Netflix or on Blu-rays and DVDs more easily than using the DualShock 4 controller.

The Universal Media Remote for PS4, which will be available in the U.S., Canada and Mexico when it launches later this month, uses Bluetooth to control PS4 and can also be set up to control up to three additional devices, including a TV, cable box and audio receiver.

It also features many of the most important buttons for navigating system menus and entertainment apps on PS4 including the Action buttons (triangle, circle, cross, and square). Like DualShock 4, the remote also features the SHARE, OPTIONS, and PS buttons.

At launch, the remote will be fully compatible with the following apps and services (with more to come later):

Pick up the Universal Media Remote for PS4 when it releases later this month for $29.99 (MSRP). Unfortunately, a release date and price for Europe and other territories was not revealed. 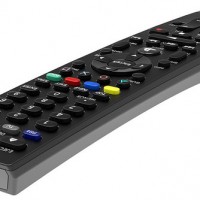 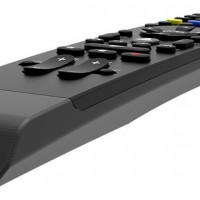