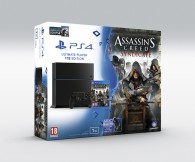 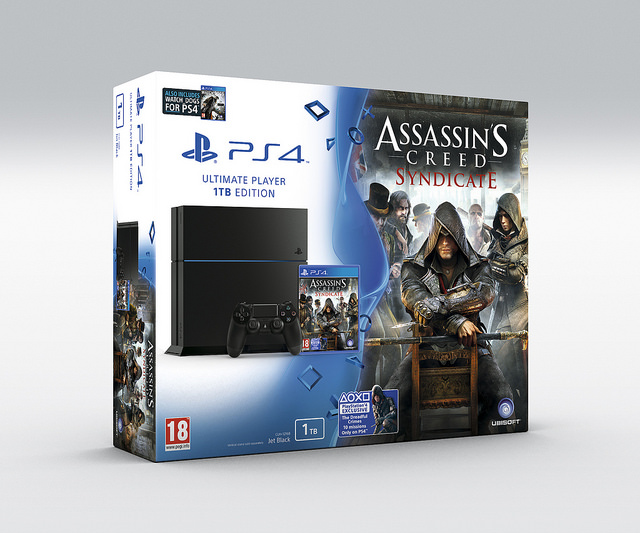 The Dreadful Crimes mission pack will be available on day one of release of Assassin’s Creed Syndicate for PS4 players, meaning that you’ll be able to download and play these missions as soon as you pick up the game on 23rd October!

The Dreadful Crimes Mission Pack explores the roots of this gruesome fad sweeping London through the eyes of a young connoisseur of detective stories named Artie, who teams up with famous Penny Dreadful journalist Henry Raymond.

The unlikely pair will tackle the most sordid crimes of their day in explorations spanning the entirety of London, from the grimy slums of Whitechapel all the way to the profound opulence of Buckingham Palace itself. Playing as either of the Frye twins, you’ll be able to engage an enhanced version of Eagle Vision to uncover pertinent details and clues and rebuild crime scenes.

It’s up to you to choose whom to interrogate and your deductive skills will be put to the test in determining how to proceed. Once you feel you have successfully identified the culprit, you can confront and accuse them, but beware… accusing the wrong suspect will result in a decreased reward!

And speaking of rewards, successfully completing the Dreadful Crimes mission pack will award unique in-game items utilised by iconic detectives of the day!