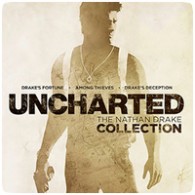 Sony has unveiled the Uncharted: The Nathan Drake Collection Special Edition, which will be releasing in October 2015 alongside the standard edition of the game. The Special Edition includes a 48-page The Art of Uncharted Trilogy artbook, a steelbook cover for the game and a handful of stickers. Purchasing the collection will also give you exclusive access to the Uncharted 4 multiplayer beta. 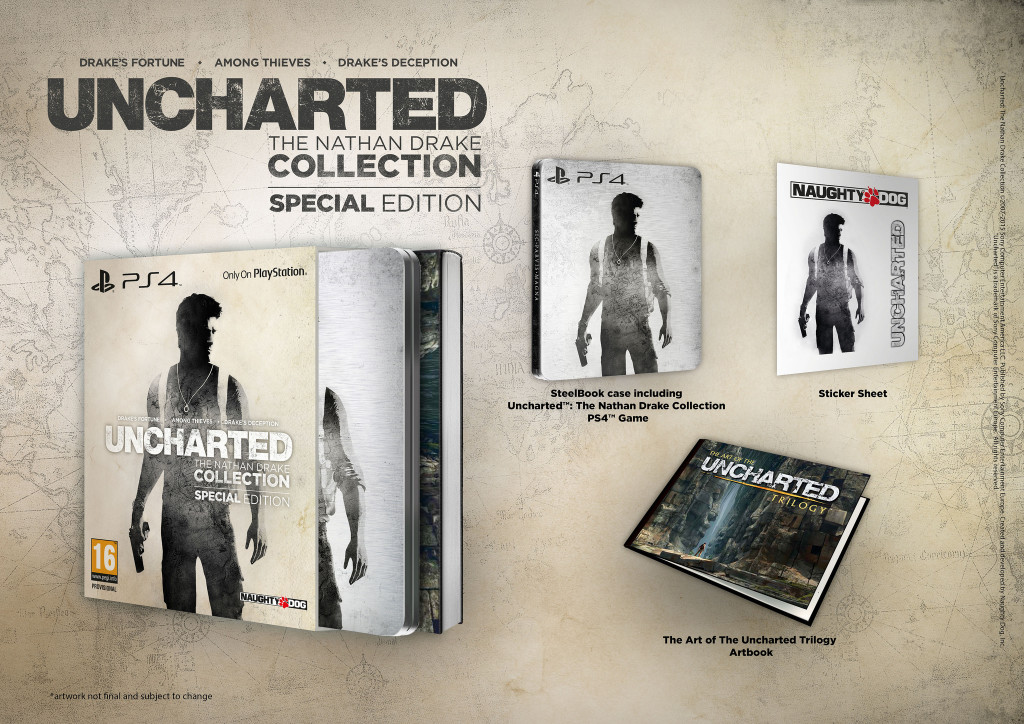 The Uncharted: The Nathan Drake Collection is the PS4 remaster of the original PS3 games, updated to use 1080p resolution and 60fps. The game will be releasing on 7th October 2015 in Europe, Australia and New Zealand and 9th October 2015 in UK and Ireland. Pricing for the Special Edition has not been revealed, you can expect it to cost somewhat more than the regular version.