The screenshots below show that when purchasing a game, the checkout screen shows my balance in GBP£. You will also notice that “Purchase Confirmation” screen includes a reference to the European PlayStation website. 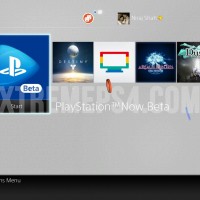 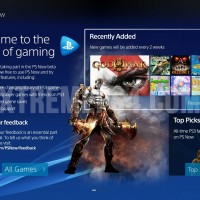 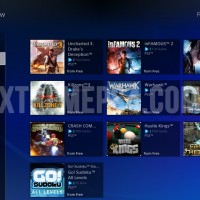 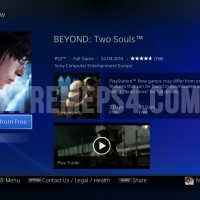 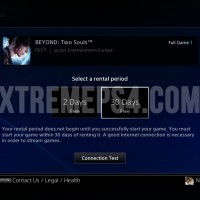 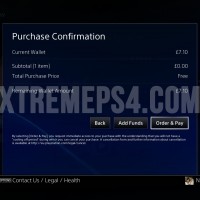 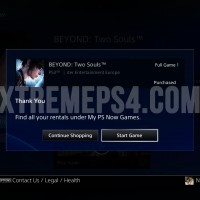 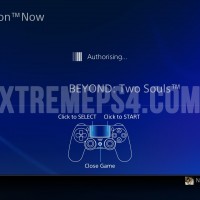 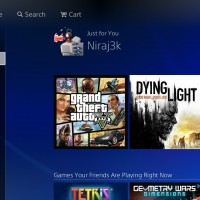 I’m not sure if this is mistake on Sony’s part, but there has been no announcement of a PlayStation Now European Beta so far. It was expected to start in 2015, but no release date was mentioned.

Sony has also sent me a confirmation email about the rental of BEYOND: Two Souls: 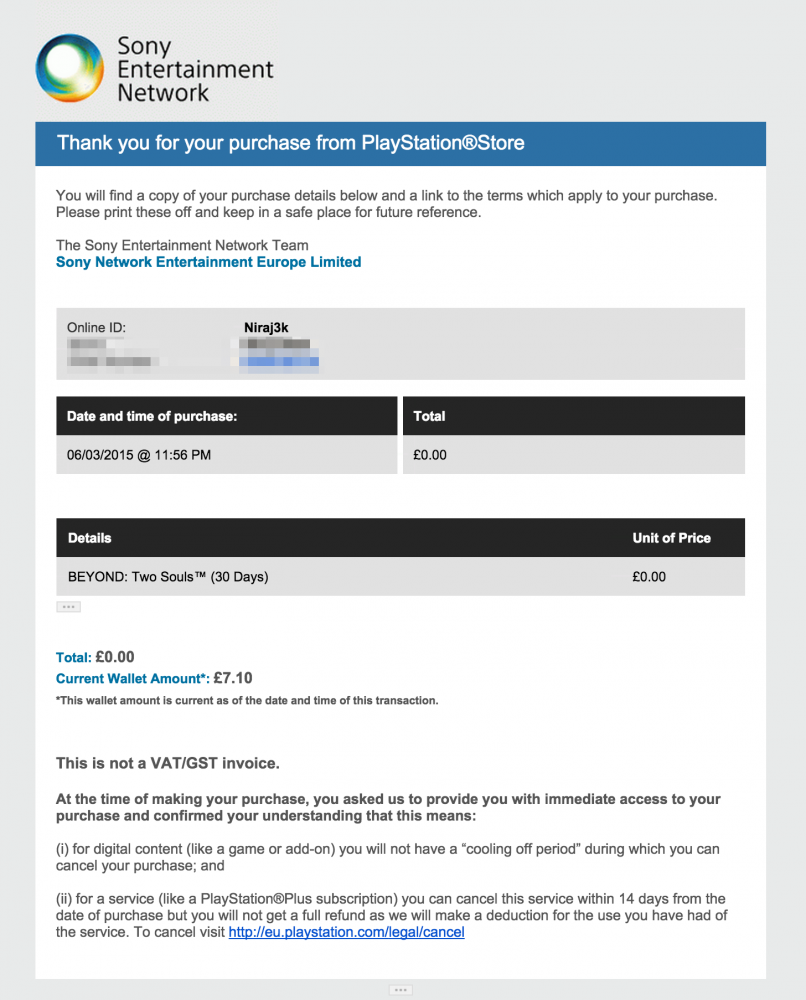