A new trailer promoting the PS4’s Party Chat feature has revealed a upcoming feature on the next Firmware update. At the 10 second mark, the video shows a popup notification of a friend coming online – a feature that’s been missing on the PS4 since launch, but on that has been requested often. 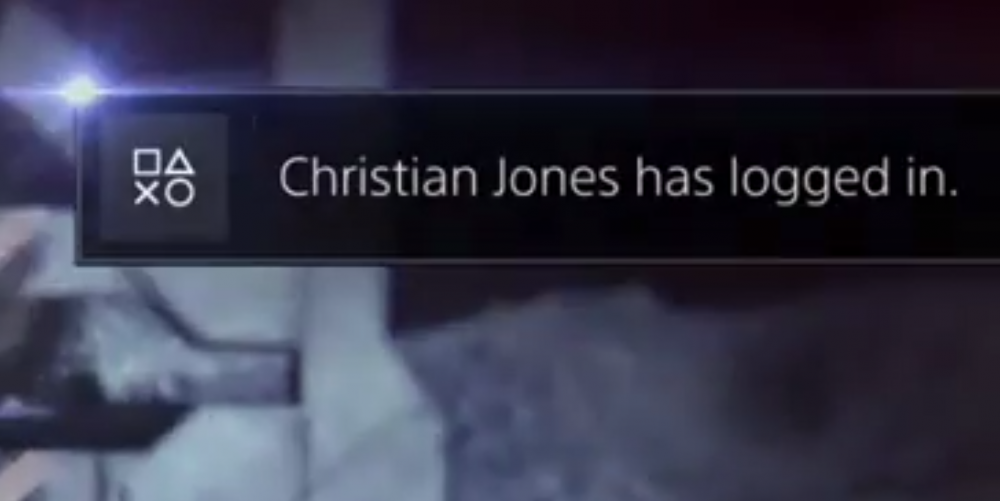 It looks like Sony could be brining the popup notification in the next Firmware update, which has yet to be announced. Sony haven’t issues a statement on the feature, so it’s release is still speculative.

However, it’s seems odd that Sony would highlight this feature in the video by adding a sparkle to the corner of the notification. Current notifications (e.g. messages in screenshot below) are displayed on the left of the screen, but in line with the PS3 and PS Vita, friend notifications are shown on the right.