The latest issue of the Official PlayStation Magazine has confirmed that Grand Theft Auto V on the PS4 will run in“pin sharp” 1080p resolution. Other aspects of the game has also been improved, including greater draw distance, 100 new songs and GTA Online supporting up to 30 players.

With regards to the resolution, it’s unclear if the Xbox One version of the game will also support full HD, 1080p resolution. There have been rumours that the XO version is locked to 900p, but Rockstar have yet to reveal and confirm the resolution. 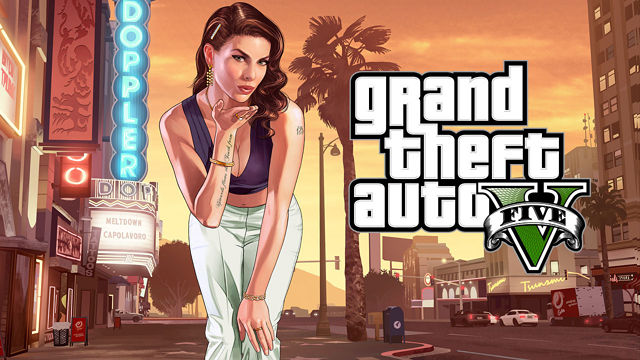 “Glimmering 1080p presentation, hugely increased draw distance, 100 new songs, fresh wild-life, a bumper version of GTA Online, this is sandbox you’ve dreamt about ever since you slotted Sony’s angular baby under your TV”