The firmware is codenamed Masamune, and includes the following features and enhancements, in addition to those previously announced.: 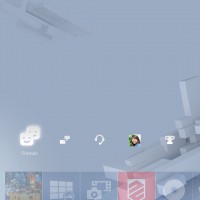 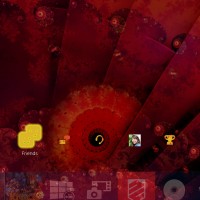 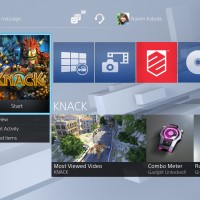 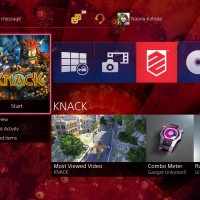 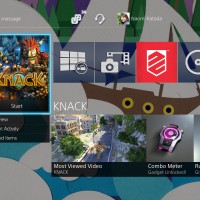 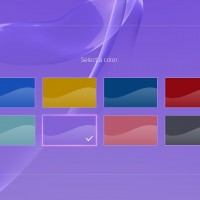 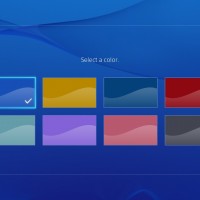 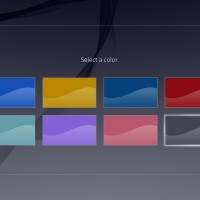 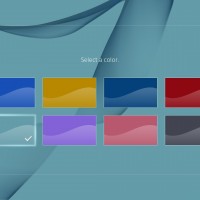