Ubisoft has started sending out invites for The Crew closed beta on the PS4. If you were lucky enough to be choses, you should have received your beta invite in your inbox yesterday. The beta runs from September 30th 2014 to October 4th 2014. We had the opportunity to get a hands-on with the beta yesterday and uploaded some gameplay footage directly from the game. 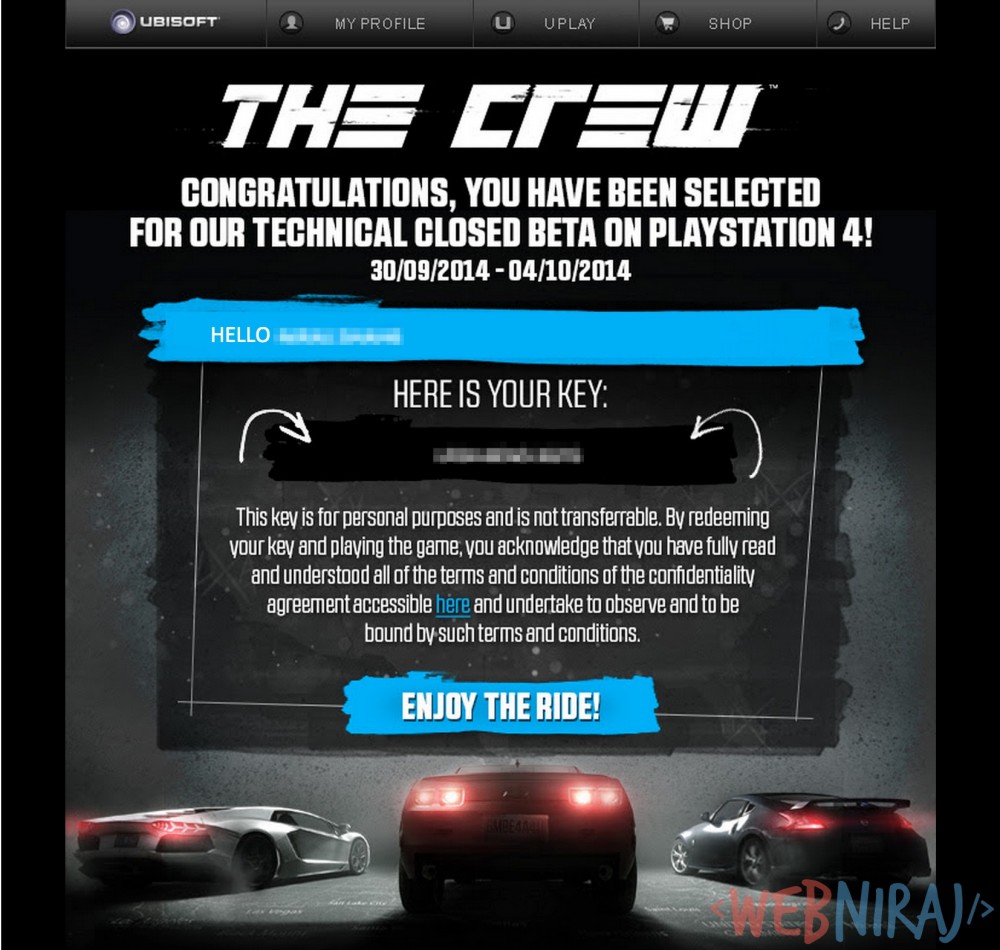