Konami has revealed that Pro Evolution Soccer 2015 will be releasing on the PS4 and PS3 on November 13th 2014, almost 3 months after the start of the new season. Luckily, a demo of the game will also heading to consoles, and will be available next month, on September 17th 2014. This year’s cover star for PES 2015 is World Cup winner Mario Gotze, who secured Germany’s World Cup win against Argentina. 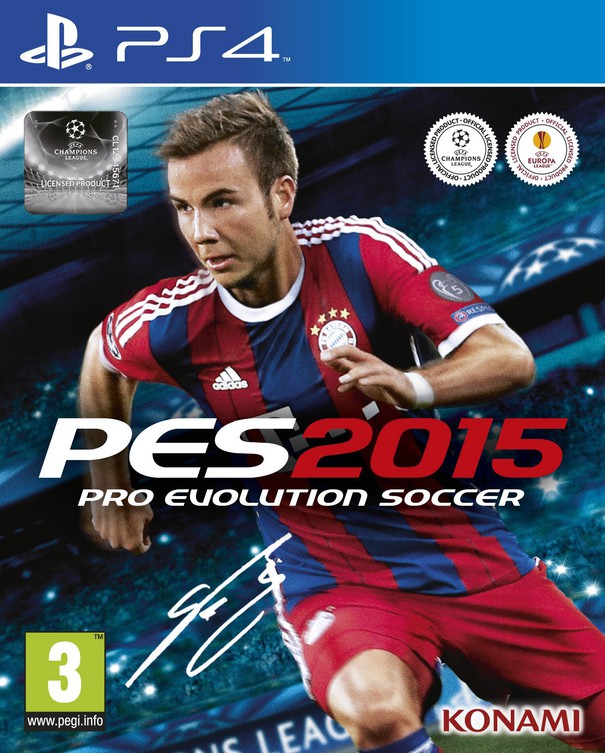