The PlayStation Now beta in North America is now in full swing, and while the service is currently only offering PS3 and PSN games, it sounds like Sony may open up the platform further to support all PlayStation games, including PS4 titles. An unnamed Sony representative sent Kotaku information about the PlayStation Now service following an interview with Jack Buser, the Senior Director for PlayStation Now.

In the interview, Buser didn’t reveal any information about the future of the service, saying that the service will focus on PS3 games for the moment. However, the Sony representative had the following to day:

We are also currently considering measures to offer original PlayStation, PS2 and PS4 titles in the future, but at this time, only PS3 titles are being offered.

With top PS3 games costing $4.99 on the service, it begs the question on how much PS4 games will cost on the service. Personally, PlayStation Now isn’t really worth it at the moment, not unless Sony creates a subscription model. 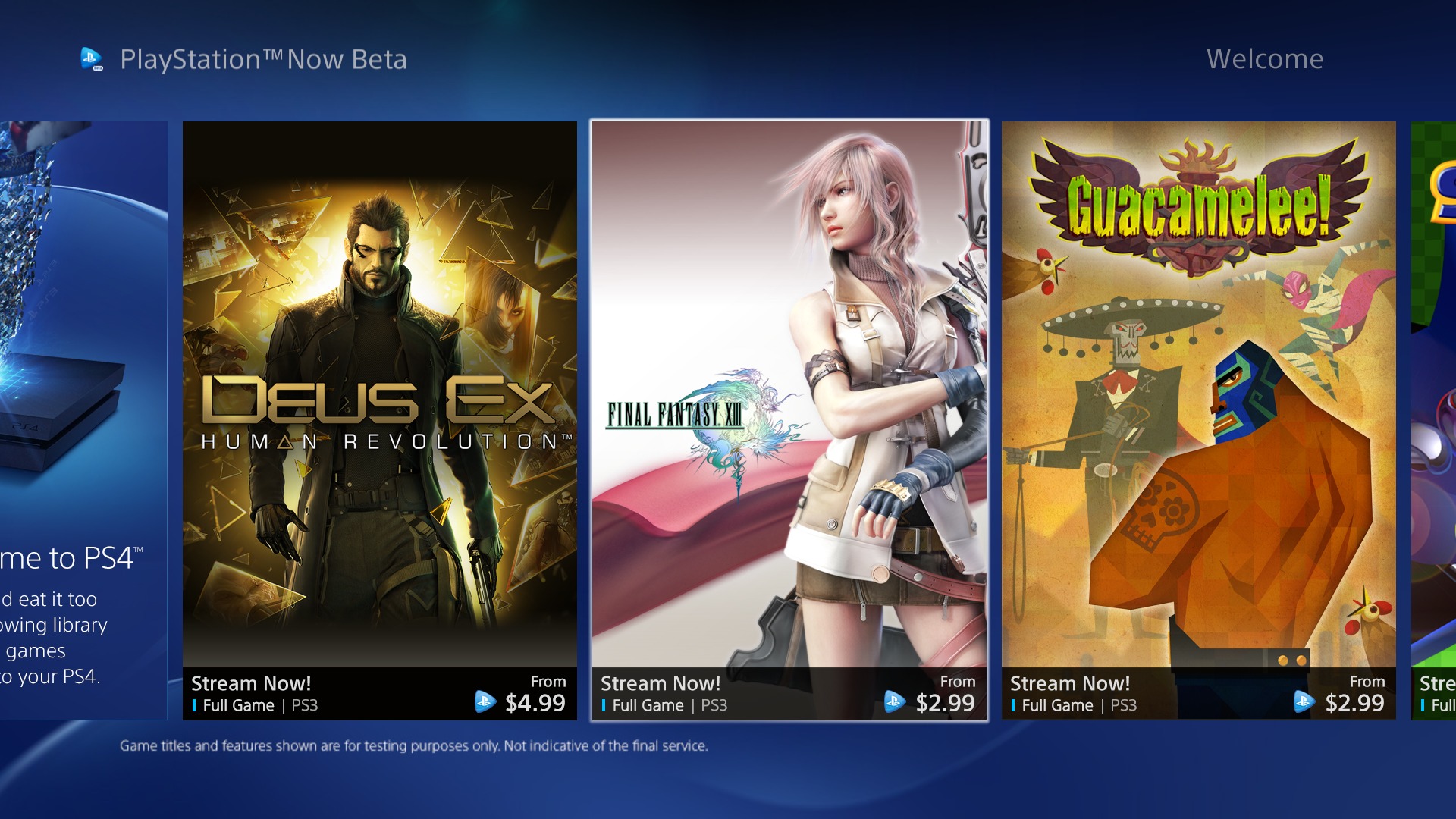