Sony has announced that the inFamous: First Light DLC will be getting a disc release in Europe on September 10th. The DLC is not part of inFamous: Second Son, and can be played without owning the full game. First Light tells the story of Fetch and the events of her life leading up to Second Son, exploring her time in Curdun Cay and various other new environments. 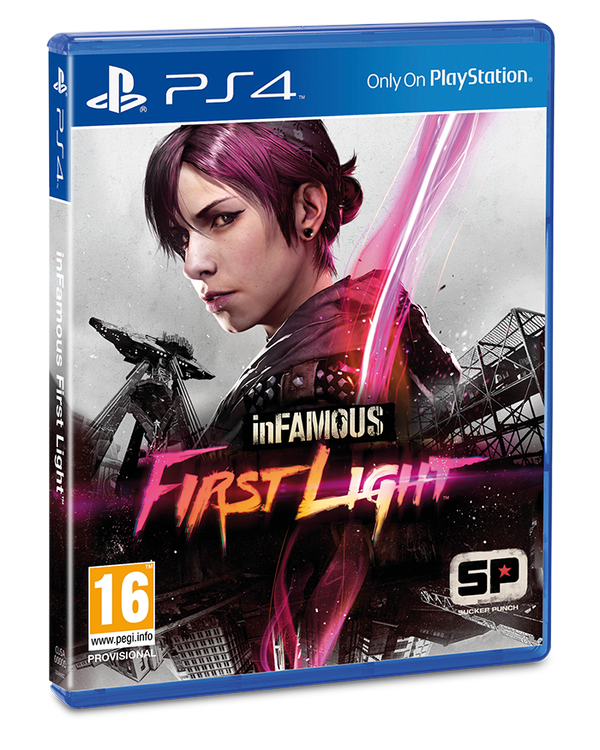 The digital copy is priced at £11.99, but the cost of the physical copy has yet to be confirmed. It’s also unknown if North America will be getting a physical copy too.

If you didn’t play inFamous: Second Son, it might be worth checking out this DLC to see just how impressive the game looks.