New details about The Last of Us Remastered for the PS4 has emerged, with the game releasing towards the end of this month. CVG picked up on a few tweets by MeriStation journalist Javi Andres, indicating new DLC will be heading to the game in 2014, and there will be an option to lock the framerate to 30fps, with the default set at 60fps at 1080p resolution.

It’s also pointed out that DLC between the PS3 and PS4 versions will be cross-buy, but there is no upgrade discount if you wish to move from the PS3 to PS4 version. Additionally, Eurogamer Spain claim that the game includes a photo mode similar to that of inFamous: Second Son.

Finally, it has also been confirmed the European PS4 version of the game will be censored to appease the German market. The PS3 version suffered the same fate and was missing some of the more gory animations. 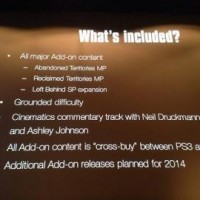 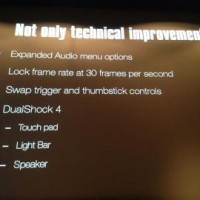 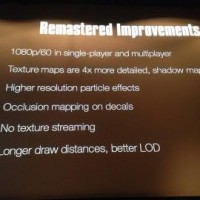