Sony has confirmed that the first inFamous DLC, First Light, will be releasing in Europe in August. inFamous: First Light will be a stand-alone DLC that can be enjoyed without owning inFamous: Second Son on the PS4, and will be available to purchase and download on August 27th 2014. It’s likely that the game will be releasing in North America a day earlier, on August 26th 2014.

First Light is the first major expansion to inFamous: Second Son on the PS4, and will focus on Abigail “Fetch” Walker – Delsin’s conduit friend in the original game, who he inherits his Neon powers from. The events in the DLC take place before those in the main game, and you’ll get to experience how Fetch becomes a conduit, her life in Curdun Cay, and what happens when her brother Brent goes missing. 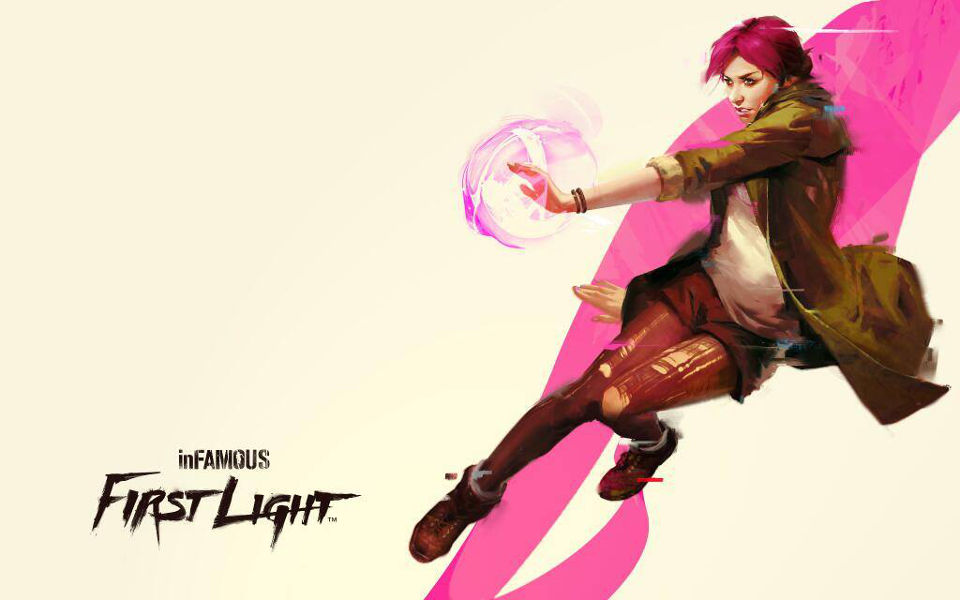