PS4 exclusive RESOGUN will be getting a free update late tomorrow evening (Sunday, June 22nd 2014). The update is free to download for all owners of the game, and lays the ground work for the forthcoming Heroes expansion due on Wednesday which will expand your RESOGUN experience with new modes, game world and more.

Looks like me have to boot up the game again – it’s been almost six months since we last played it! 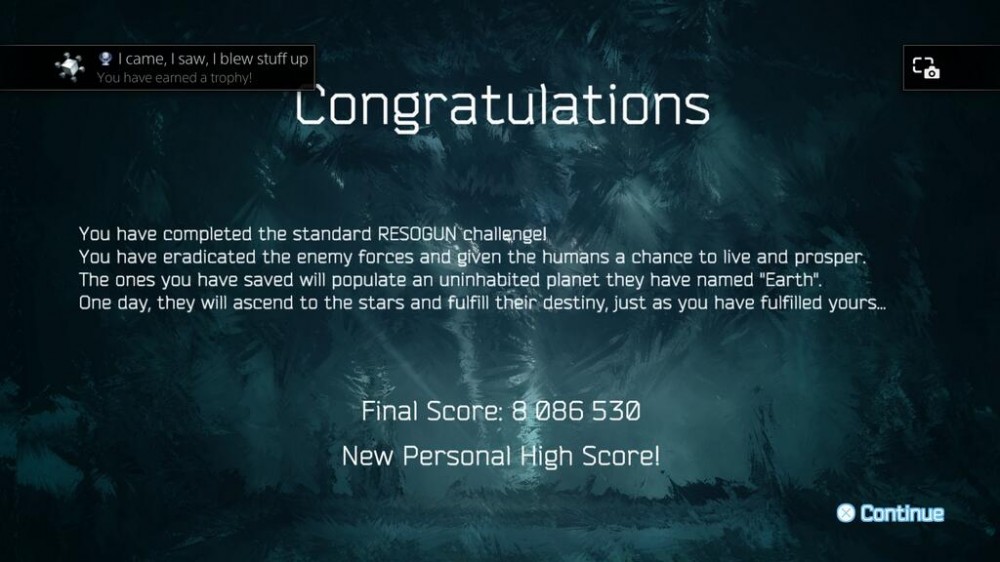