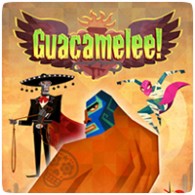 DrinkBox Studios has announced that Guacamelee! will be coming to the PS4 on July 1st in North America, and July 2nd in Europe. The Super Turbo Championship Edition will cost just $14.99 / €14.99 and will include the original game, and both the costume and El Infierno DLC, along with some other new content. 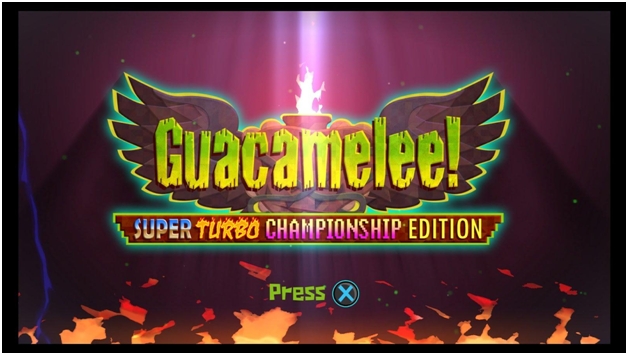