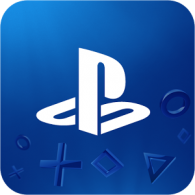 Sony has updated the PlayStation Companion app on iOS and Android to version v1.60, adding some new features to the application along with improvements. Among the changes is the ability to view Live Streams in the [Live from PlayStation] section, supporting both Twitch and UStream.

If you have the Twitch and UStream apps also installed, the streams will play in the respective application, otherwise it will open up in a browser window.

The full changelog is as follows: 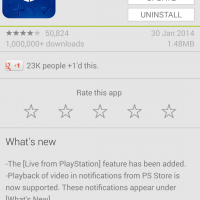 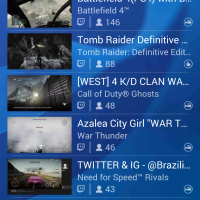 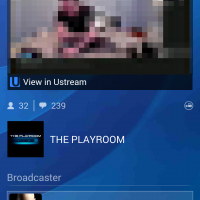 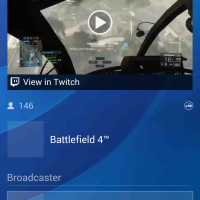