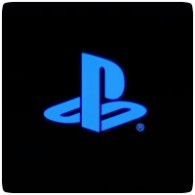 Sony has sent invites around for an event this Thursday, teasing a new product launch. The invitation reads, “Following the biggest launch in PlayStation history, join us for an introduction to the slimmest.” Possibly referring to the launch of the new PS Vita model PCH-2000, which launched in Japan last year.

The new PS Vita model is 20% thinner and 15% lighter than the original PS Vita, and replaces the OLED with an LCD screen to give the portable console a more competitive price. The invite may also refer to the PS Vita TV device what was announced for Japan, but never confirmed for a Western release, but it’s likely to be the former. 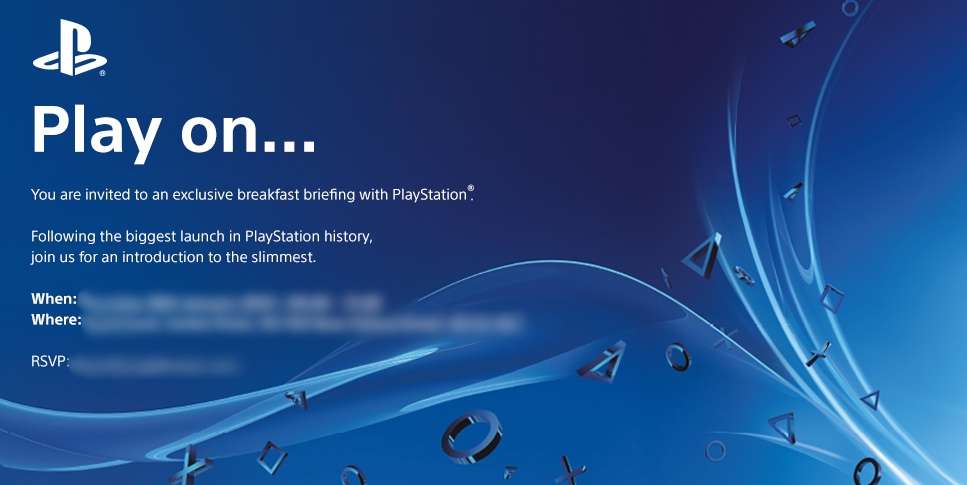