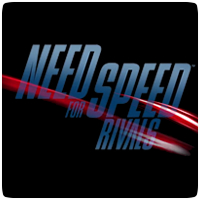 Need for Speed: Rivals has been confirmed as a PS4 launch title in North America, releasing on November 15th alongside the PS4. The game makes uses of the Frostbite 3 engine, giving players a unparalleled next-gen gaming experience. The new AllDrive feature in the game allows players to choose between single player, co-op, or multiplayer modes.

The game will lets you capture your unique races with the Share button and share with friends using the supported video sharing services. The game also supports Remote Play so you can continue the game on the PS Vita when you don’t have access to the TV. 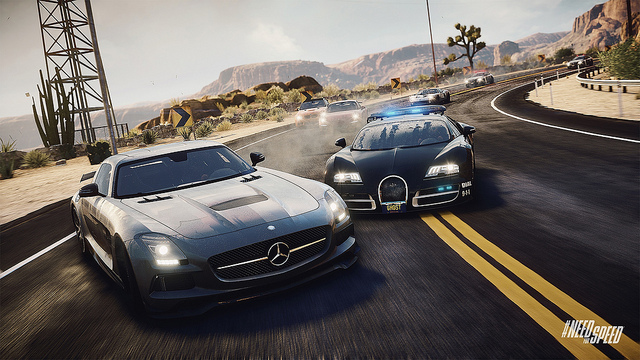