London’s Covent Garden is to host the PlayStation 4 Lounge from November 15 to December 1st, giving the public the opportunity to go hands-on with the device before it releases on November 29th. A number of next-get titles will be playable at the Lounge, including Killzone Shadow Fall, Assassin’s Creed IV: Black Flag and FIFA 14.

If you are in and around London later this month, head towards 17 Bedford Street, Covent Garden, London, WC2E 9HE to check out the new console. 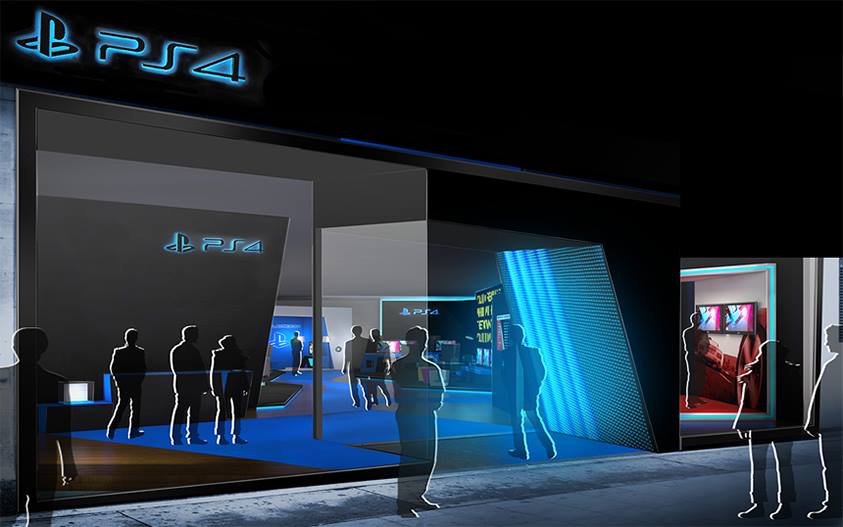