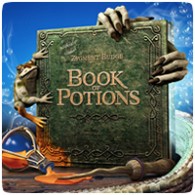 J.K. Rowling has created a brand new character especially for Book of Potions. Zygmunt Budge, one of the most accomplished Potioneers ever known, was an eccentric, unstable and vengeful wizard who left Hogwarts at the age of 14 as an act of protest. After leaving Hogwarts he lived alone on the remote Hebridean island of Hermetray, where he conducted potion experiments and wrote the Book of Potions.

As well as the new character, J.K. Rowling also created the Wizarding Schools Potions Championship. The championship is held in an enchanted garden where students need to use their potioneering skills to overcome a number of challenging obstacles, including many fearsome fantastical beasts, while on a journey to win the elusive Golden Cauldron for Hogwarts.

Members of Pottermore.com – the free immersive and interactive website from J.K. Rowling – will also be able to link their PSN ID to their Pottermore.com account to compete as a member of their Hogwarts house, using their very own Pottermore wand.

So what’s the game?

At the start of the game you discover the magical Book of Potions in the Hogwarts Potions dungeon, where you’re introduced to Zygmunt Budge. He is the author of the Book of Potions, but he has left a little too much of his personality within its pages, and his disembodied character acts as your guide.

The book contains a range of well-known potions (seven in total) ranging from the Cure for Boils to Felix Felicis. For Potter fans, there’s a wealth of new content to discover including reveals about the potions’ backgrounds.

Each potion has a dedicated chapter where you learn about the magical plants and creatures that provide the potions ingredients, such as the Shrivelfig plant, unicorns, Knarls and even dragons. Once students have learnt about the ingredients, they then need to prepare them for the potion.

The PlayStation Move becomes a knife for chopping, a mallet for smashing or a mortar for grinding. When prepared, students can add ingredients to their cauldron, testing the concoction along the way to see what hilarious effect it has on your toad. Once successfully brewed, you must use your potion as part of the Wizarding Schools Potions Championship. 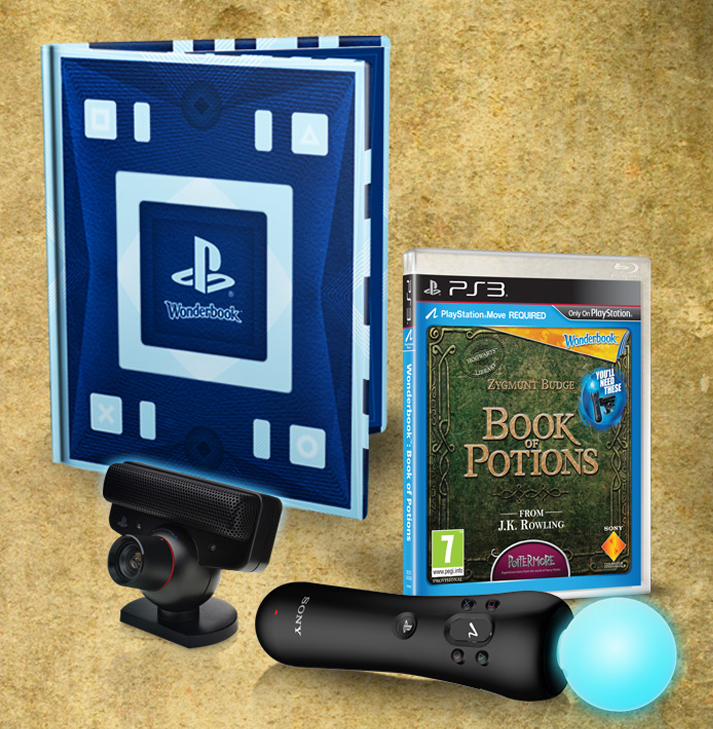