Guerrilla Games have release some wonderfully detailed screenshots from Killzone: Shadow Fall showing the the new Helghast Army and it’s new breed of troopers. The new troopers have vastly evolved since the events of Killzone 3, with new and improved Assault troppers, Commandos and Engineers.

Helghast Assault Troopers form the backbone of the Helghan Army. Better trained and better equipped than his historical counterpart, the ‘average’ Trooper is now smarter and deadlier than ever.

The most aggressive and physically powerful Troopers are selected to become Commandos. They specialize in brute force and overwhelming firepower, equipped with shotguns in close quarters combat, or with miniguns and emplaced Nano Shields for battlefield support. 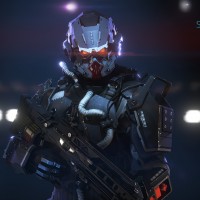 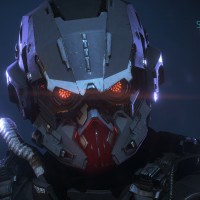 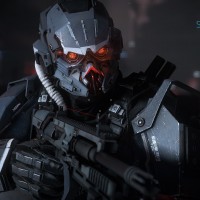 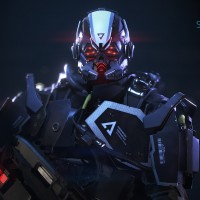 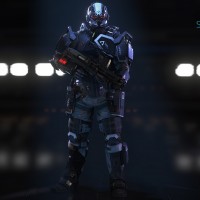 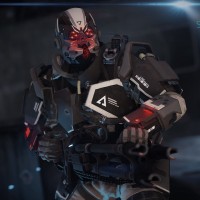 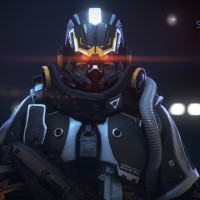 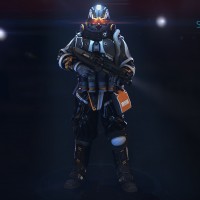 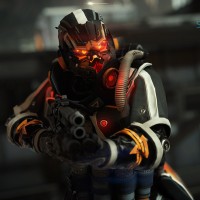