Sucker Punch Productions’ upcoming title, inFamous: Second Son, launches on the PS4 early next year, and they’ve revealed the pre-order bonuses for the game. If you pre-order the game from participating retailers, you’ll be able to get exclusive vests designed by Seattle locals Penny Arcade, the talented team over at iam8bit, San Diego street artist Exist 1981 and artista y disenadora, Jos!

The entire set is available exclusively via pre order of inFAMOUS: Second Son at participating shops. Check out the four in-game vests in greater below: 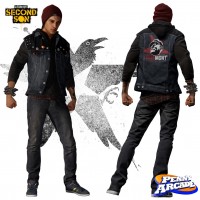 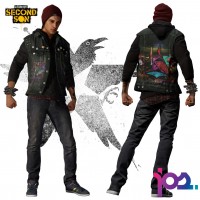 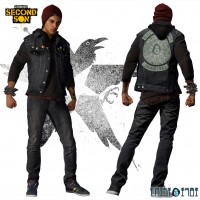 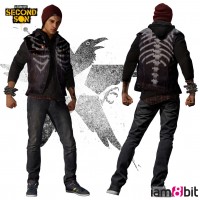