New screenshots of Final Fantasy X/X-2 HD have been released, showing just how impressive the remake of the games are looking. A new video has also been released, which gives you a sample of the 30 minute audio episode, created solely for the HD Remasters and written by Kazushige Nojima. Both the PS3 and PS Vita versions of the game include full trophy support too, and you’ll see this in the new screenshots below. 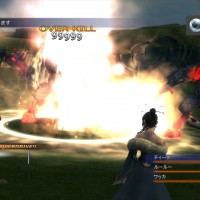 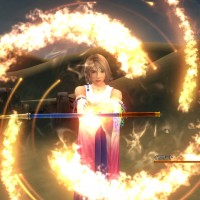 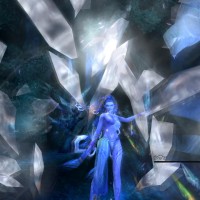 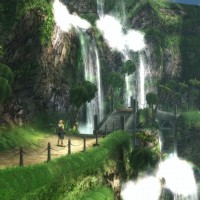 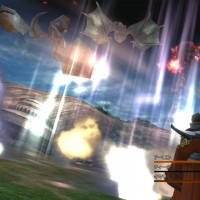 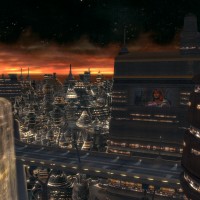