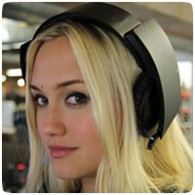 Unlike PS4, previous-generation headsets will not be compatible with Xbox One controllers due to a new headset adapter port. At least gamers upgrading from the PS3 to the PS4 can make use of some of their older peripherals, but the DualShock 3 won’t be compatible with the new console.