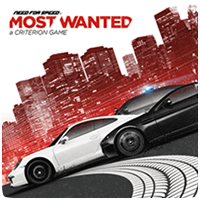 SCEE has confirmed the PlayStation Plus line-up for August 2013, revealing three new PS3 and two new PS Vita titles for the Instant Game Collection. The earlier rumours for August’s update were partly true in that Spec Ops: The Line and When Vikings Attack! will be available next month, but no DmC or New Little King’s Story.

Leaving PS Plus in July/August:

Entering PS Plus in July/August: