With plenty of excitement around Final Fantasy XV and Final Fantasy XIV, Square-Enix hasn’t forgotten about Final Fantasy X and X-2 HD, which are coming to the PS3 and PS Vita this year. The publisher has released a new trailer for the two games along with 15 new screens. 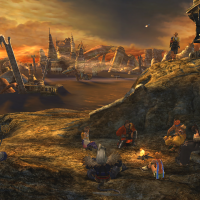 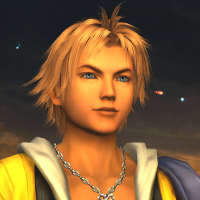 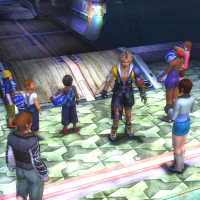 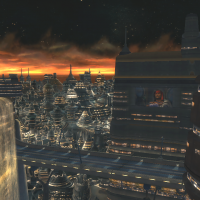 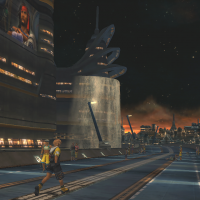 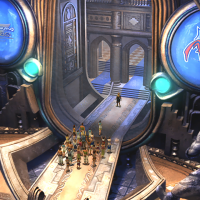 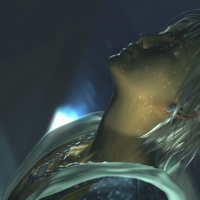 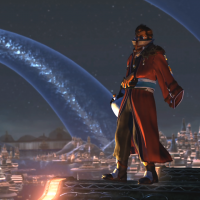 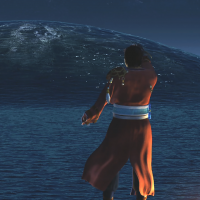 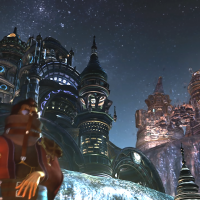 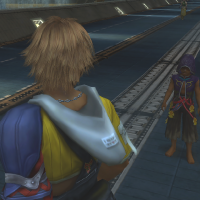 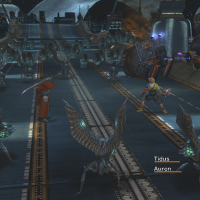 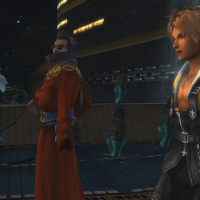 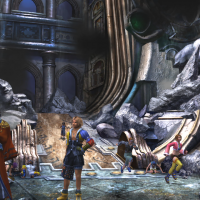 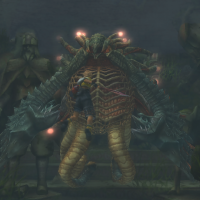