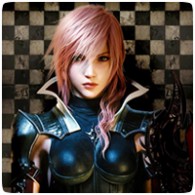 The release date for Lightning Returns: Final Fantasy XIII has been revealed, along with an electrifying new trailer ahead of E3 next week. The game continues from the previous two titles in the series, where the world of Gran Pulse is sinking into the sea and what remains is Nova Chrysalia. Playing as Lightning, it is your mission to save as many souls as possible, with only 13 days remaining until the end of the world.

The game sees the return of Snow Villiers, with a completely new look. However, Snow and Lightning are no longer allies, but you’ll have to wait until the game is released to find out what transpired over the time between these two former allies. 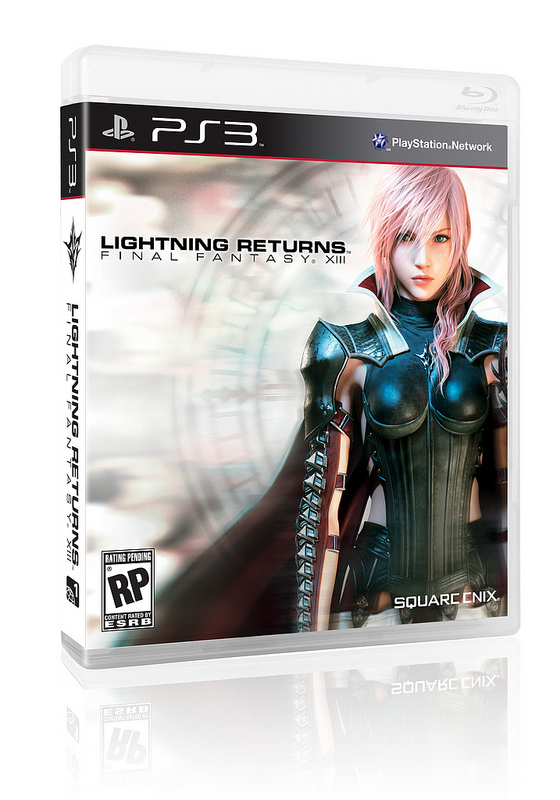