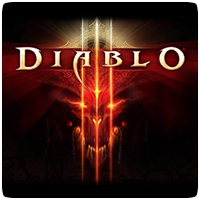 Bilzzard’s action role-playing game, Diablo III, will be coming to the PS3 in September, it has been revealed. As an added bonus, all pre-orders of the PS3 version of Diablo III will include the exclusive Infernal Helm (in-game item only). Wearable at level 1, the Infernal Helm confers a +EXP bonus to help you whip your new PlayStation characters into shape.

The game will be available from September 3rd, 2013, and had been optimised for the console, giving gamers all of the fast-paced action and visceral gameplay of the PC version. 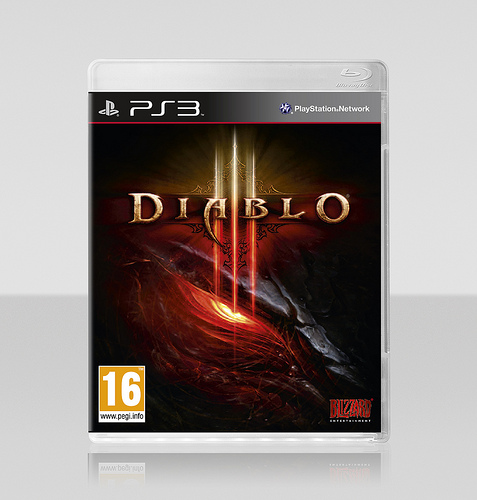