Sony has released a new patch for PlayTV, updating the application to v2.04. The patch, which is 88 MB in size, includes a number of bug fixes to alleviate some of the crashing issues affecting the software. While not all of the issues have been resolved, the app is a lot more stable now.

The community reaction seems positive so far despite a few issues remaining. You can update your app by booting up PlayTV from the XMB, going to the Settings menu, and selecting “Software Update”. 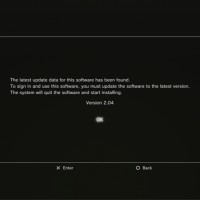 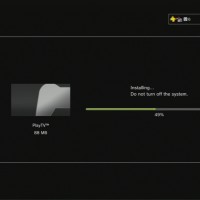