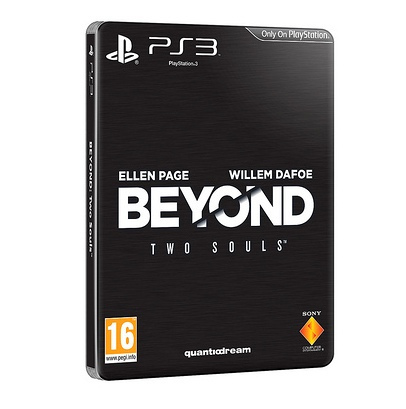 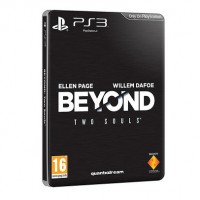 Quantic Dreams followed a similar approach with Heavy Rain, which included bonus playable content via the PlayStation Network. The full breakdown of what will be included on the Special Edition are as follows: