New information about the game: 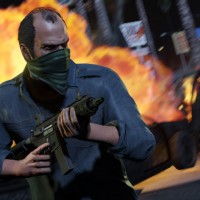 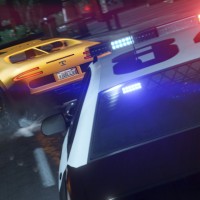 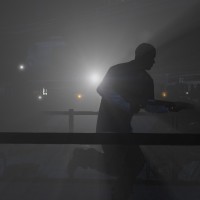 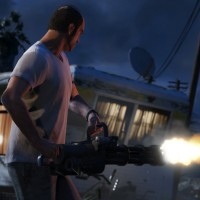 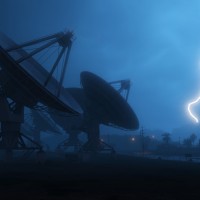 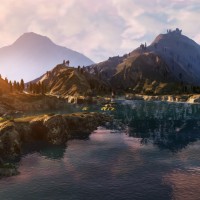 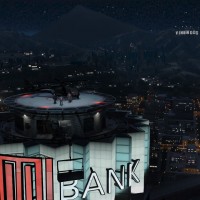 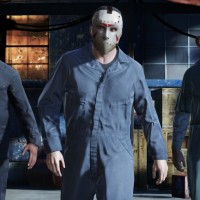 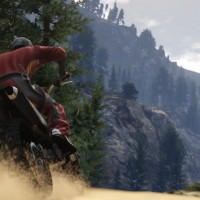 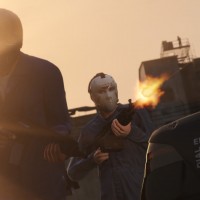 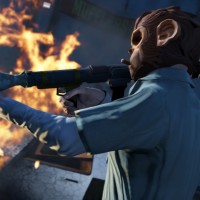 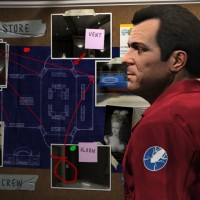 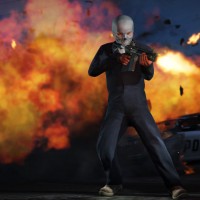 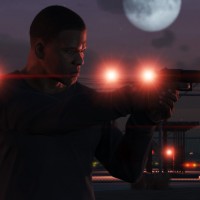 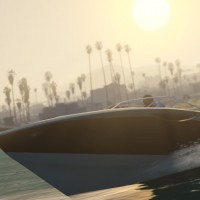 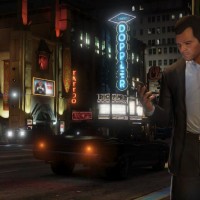 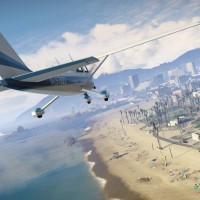 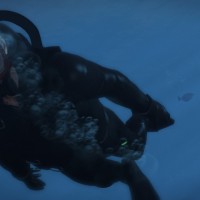