Rockstar have today released ten brand new screenshots for upcoming title Grand Theft Auto V. As before, the screenshots look gorgeous but don’t reveal much about the game, except for various locations and activities you can expect to encounter in the game. The game is scheduled for release in September, but it’s unclear if the game will also be available on the PS4.

For the moment, the game has only been announced for the PS3 and Xbox 360. Check out the new screenshots below: 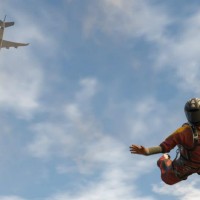 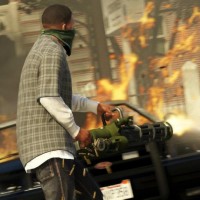 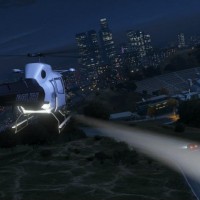 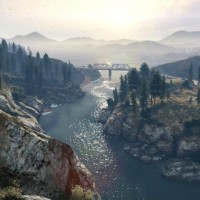 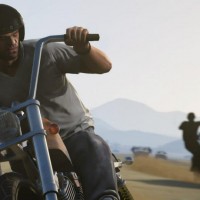 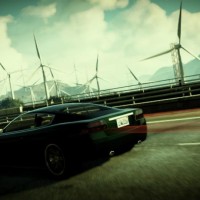 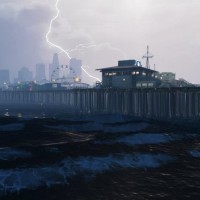 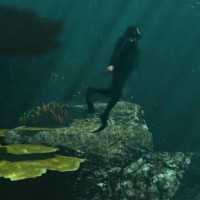