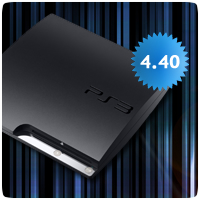 A new PS3 firmware update was released this morning, updating the console to version v4.40. The minor update improves system stability during the use of come features but also adds support for Sony’s RC-S380 Contactless IC Card Reader. It’s unclear how the NFC reader will be used with the console, but it could be related to the recent Sony patent filing.

With the PS4 just around the corner, we won’t be seeing many more firmware updates for the PS3 aside from bug fixes and stability improvements. The official PlayStation website has yet to be updated with the official changelog, so we won’t know if any other new features have been added to the console.