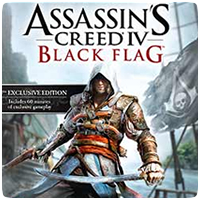 Ubisoft has confirmed that a new game is the Assassin’s Creed series will be called Assassin’s Creed IV: Black Flag, and will be coming to the PS3 and other consoles in October. The PS3 version will have exclusive content, just like the previous game. Ubisoft have also confirmed that more information and previews will be available on Monday, March 4th at 5PM, once the embargo has been lifted. 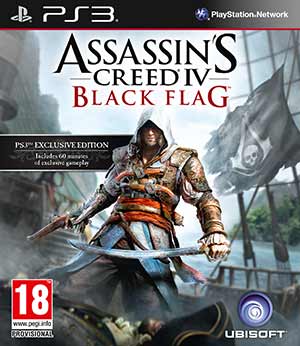 The news was first leaked earlier this week, forcing Ubisoft to make an official announcement ahead of the release on Monday. It’s also been rumored that Black Flag will be coming to next-gen consoles in addition to the PS3, Xbox 360 and Wii U. The official release date for the game has been set for October 29th 2013.