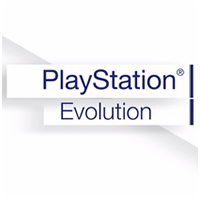 With Sony’s ‘Future of PlayStation’ next week, Sony is taking a look back at the History of PlayStation with a new series of videos, titled PlayStation Evolution. The first video takes a look at the original PlayStation, which was released back in 1994 in Japan – the first console for Sony, and the start of famous franchises such as WipEout, Crash Bandicoot, and Gran Turismo.