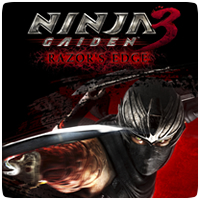 The latest chapter in the Ninja Gaiden series: Ninja Gaiden 3: Razor’s Edge has been announced for the PS3, and is scheduled to launch in Stores and as a digital download in April 2013. The game is an enhanced version of Ninja Gaiden 3, and includes all downloadable content from the original title, as well as additional enhancements made to improve the game. 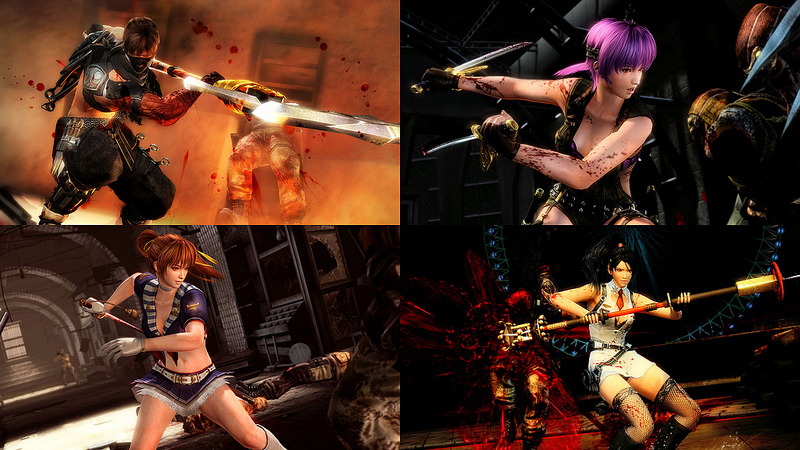 The online features in Ninja Gaiden 3: Razor’s Edge have been greatly expanded, with all the previously paid DLC from Ninja Gaiden 3 available as a bonus. The Ninja Skills upgrade system works online to let players use Karma to purchase 64 customizable features for the Unknown Ninja used in multiplayer Clan Battles.

Ninja Gaiden 3: Razor’s Edge is scheduled to launch both at retail and via digital download on 5th April 2013.