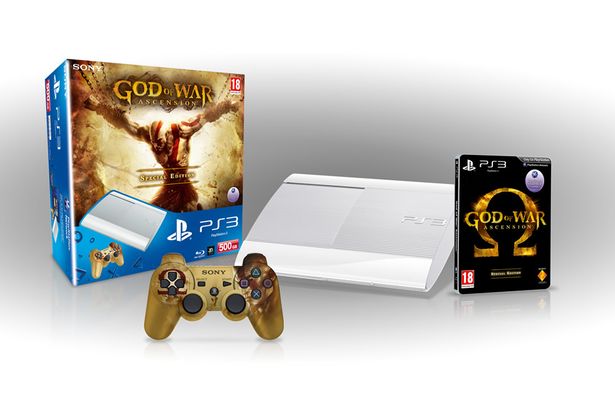 The price for the bundle has not yet been revealed.