Arriving later this month is the latest Metal Gear title, Metal Gear Rising: Revengeance. Konami and Platinum Games have revealed that exclusive DLC VR missions will be coming to the PS3, adding 30 all-new missions to the game.

The missions will both provide practice in which to hone your skills in original stages not seen the in the game’s campaign, and feature an eclectic mix of challenges that any veteran of METAL GEAR SOLID 2: Substance or METAL GEAR SOLID: VR Missions would come to expect. 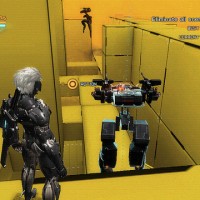 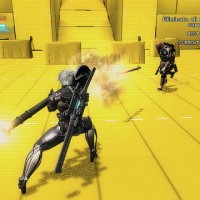 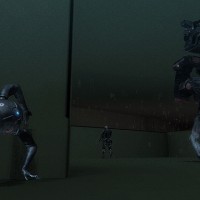 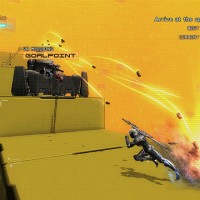