Each pack will include a unique canvas wrap, and filled with exclusive physical and downloadable content. 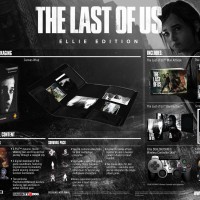 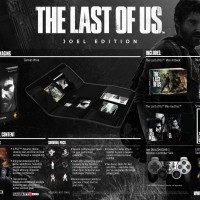 Those that opt to purchase the standard version (available from all retailers) will receive the ‘Sights & Sounds DLC Pack’, as a ‘thank you’ bonus.

Europe, Special Edition, The Last of Us