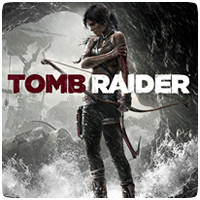 Recently, multiplayer mode for the upcoming Tomb Raider game was officially confirmed, and now more details about exactly what it entails have been revealed. Taken from the February 2013 issue of the Official Xbox Magazine from an interview with Crystal Dynamics, the article reveals lots of information about the game mode.

The article mentions details including: